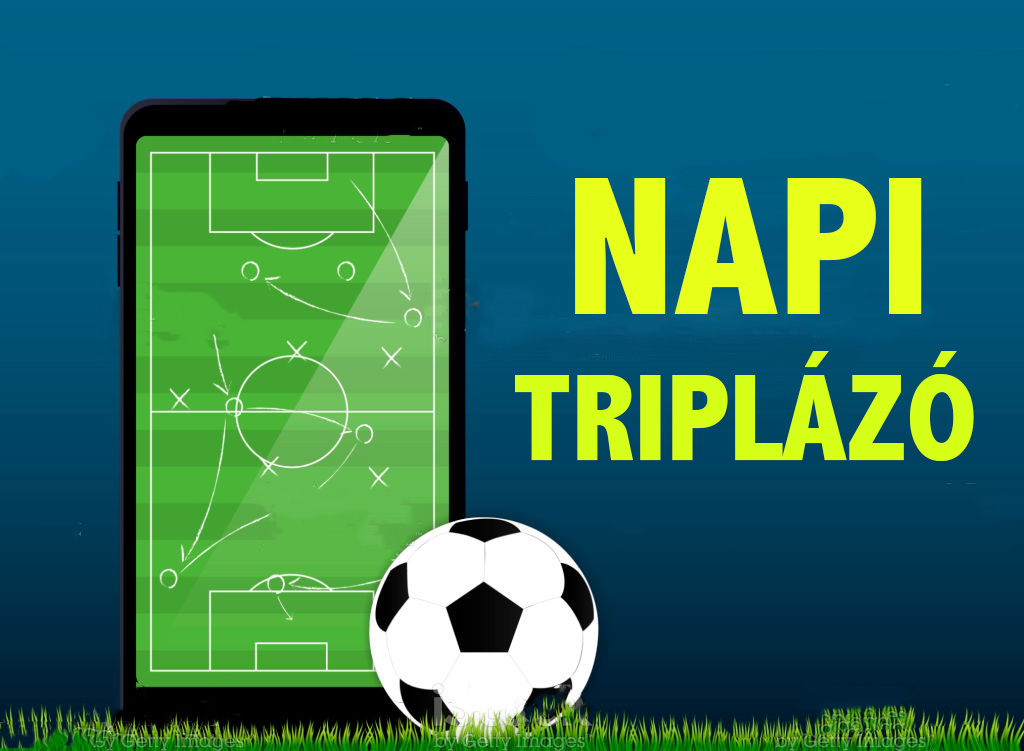 Peter Bosz’s team lost Kai Havertz and Kevin Volland. The departure of the captain and the best player would touch every club and that is exactly what happened to the pharmaceutical manufacturers. Their game is undergoing a transformation, the players have to get used to the novelties, which can be seen in their results for the time being, because the tournaments started with three draws, and then the first victory came together after the national team break.
Patrick Vieira’s crew started the season very well and then they got on the roller coaster, but they are just up after the break, although it is doubtful whether they will start again on the slope in Germany. The framework looks pretty good, the management has made it clear that they want to do well in Europe, but meanwhile Top4 is also among the goals.
Rather, a tactical battle will be expected, we may not be pampered with situations and goals, but there are really technical players on both teams, so an enjoyable battle can develop.

Gennaro Gattuso’s band is in very good shape and only the coronavirus and the Italian federation were able to beat them this season. Napoli was small in three games in Serie A, and those games were won with an amazingly dominant game. They did not travel to the rival against Juventus due to two Covid19 illnesses, but they should have gone and played according to the rules of the league. With 3-0, the Zebra Fields got 3 points and even a penalty point deduction was given to the Southerners.
At the moment of the interruption, the Dutch were at the forefront of the Eredivisie last season with punctuality and better results. There was no sequel at the discretion of the government and the club unity, and they lost the biggest chance of the championship title in recent years. Dynamo Kyiv was strong for them in the BL qualifiers, and in the league in four games, there were 4 draws, a 10-10 goal ratio, so although there is no victory, goals and excitement are all the more so.
It would be hard not to think that the Italians are favorites, but in return we can hope for a lot of goals, because both guards are strong enough in that.

José Mourinho’s team has suffered only one defeat this season so far, in the first round of the championship, the excellent start Everton has joked to the capitalists, who have since found the right path, even though the Portuguese master can sometimes break away from his old self. Over the weekend, West Ham stood up against them 3-0 thanks to a Special One “bus parking” tactical shift that the city rival was able to crack.
Dominik Thalhammer took over the Linz bench during the corona virus break, leaving the Austrian women’s team. This relationship started very badly against United and in friendly matches, but the order was restored for the betting matches and the gears started nicely in line. After the DAC, the Sporting CP was also eliminated to be group-rounds, and they also progressed well in the championships until the match before the national team break, where the first defeat was born. The “main rehearsal” did well in the cup, but in England another level of opponent is waiting for them and there will no longer be favorites here.
The Austrian project is progressing very nicely, but they are not yet at the level of the Spurs, who should easily bring the group, as well as this home match. 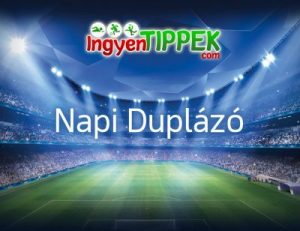 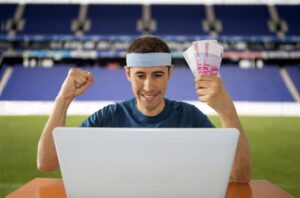 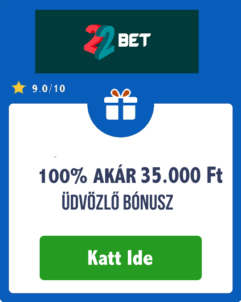 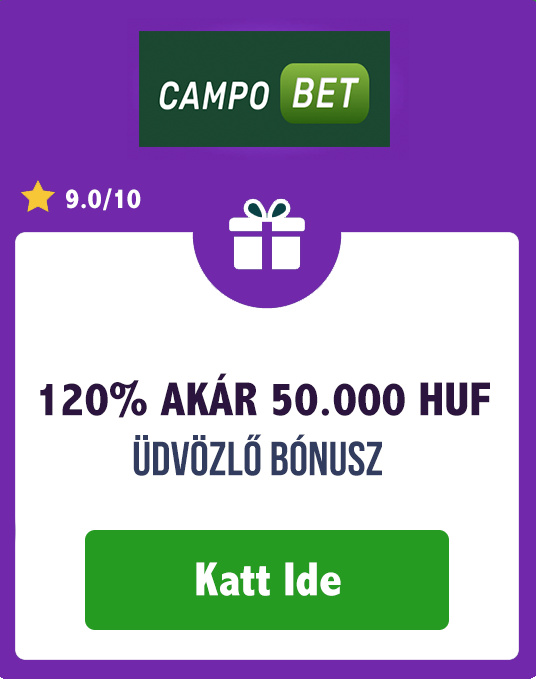 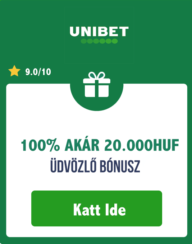 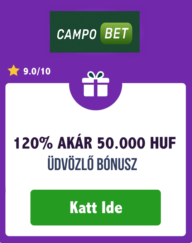 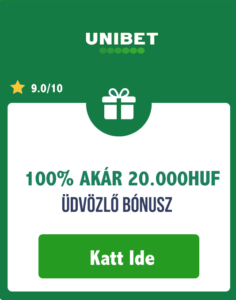